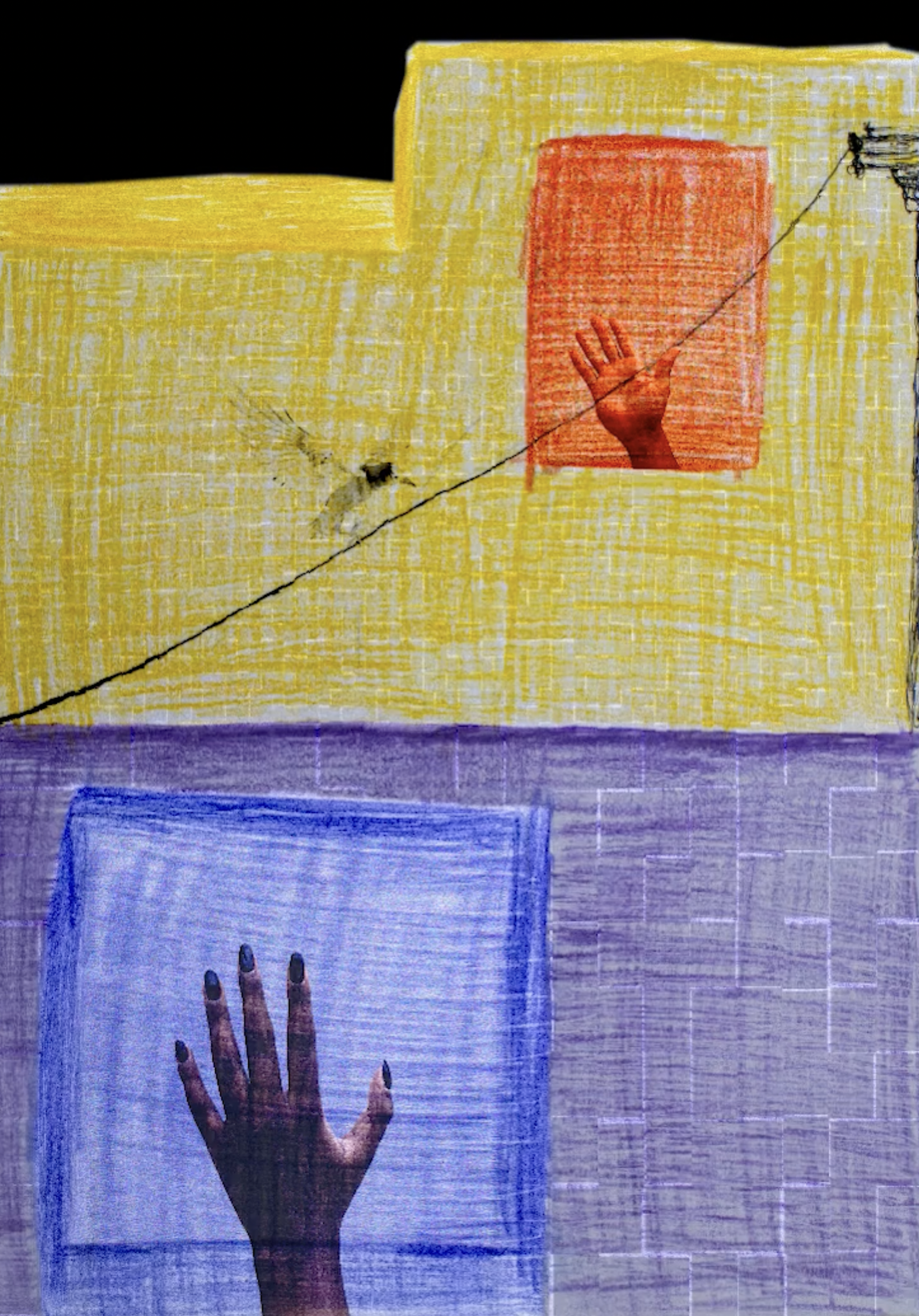 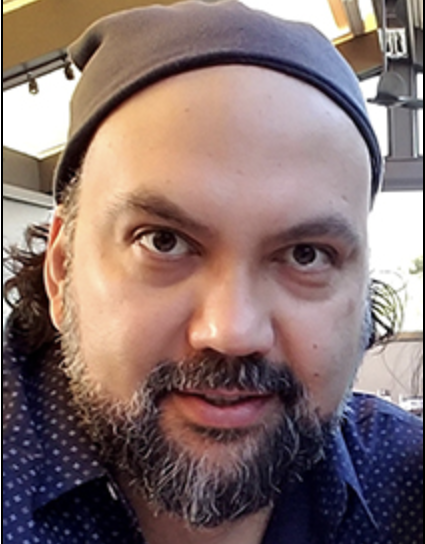 Original poem written by David Hernandez and interpreted by Artsychaut (Kim Siew), a Mauritian artists fond of visual and written art. Member of the Cyberbaat DAO.

In the iron light of autumn, a crow

at the height of phone lines, in the quiet

its wings repeated, the blue-black wings,

as the crow held between its clamped beak a sparrow, slack as an empty glove.

Another sparrow followed, frantic as it dove and dove, driving its smaller beak

into the crow’s back, which didn’t do a thing but make some meager thumps.

Across the street my neighbor

I watched her watching them go

until she raised a hand to me, waving slowly.