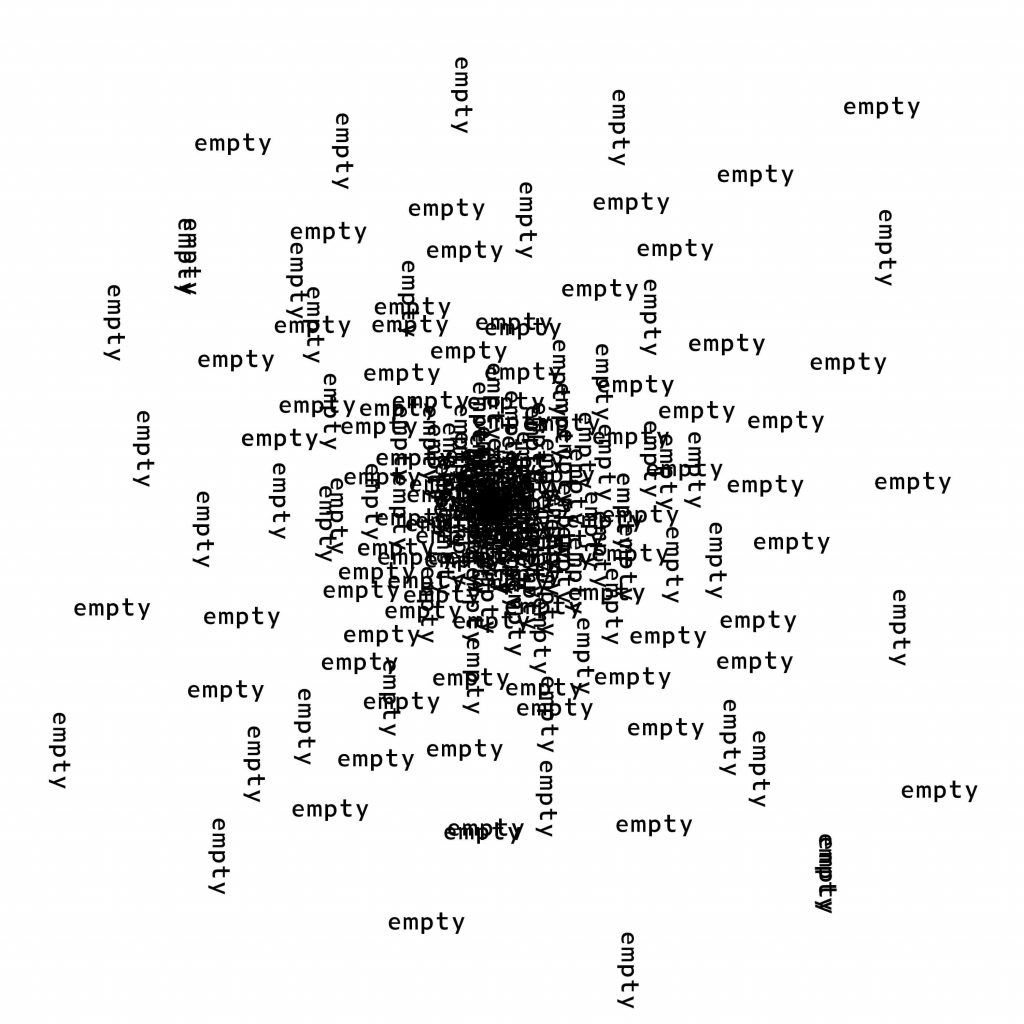 Merchant Coppola is based in nuremberg, germany. His concrete poems explore words, symbols, and their (non)meaning.

Merchant Coppola graduated from Nuremberg Institute of Technology with degrees in animation and creative writing. He works as a visual effects artist and writes prose, movie scripts, dada poems and copy texts, mostly in german. He also co-hosts and produces a literature format for the local community radio (www.eisenbartmeisendraht.de) aimed at translating pieces by local authors into radio/podcast formats.

In 2021, Coppola launched a series of experimental NFT typographic pieces on the hicetnunc platform in which he plays with the visual and intertextual potential of text. 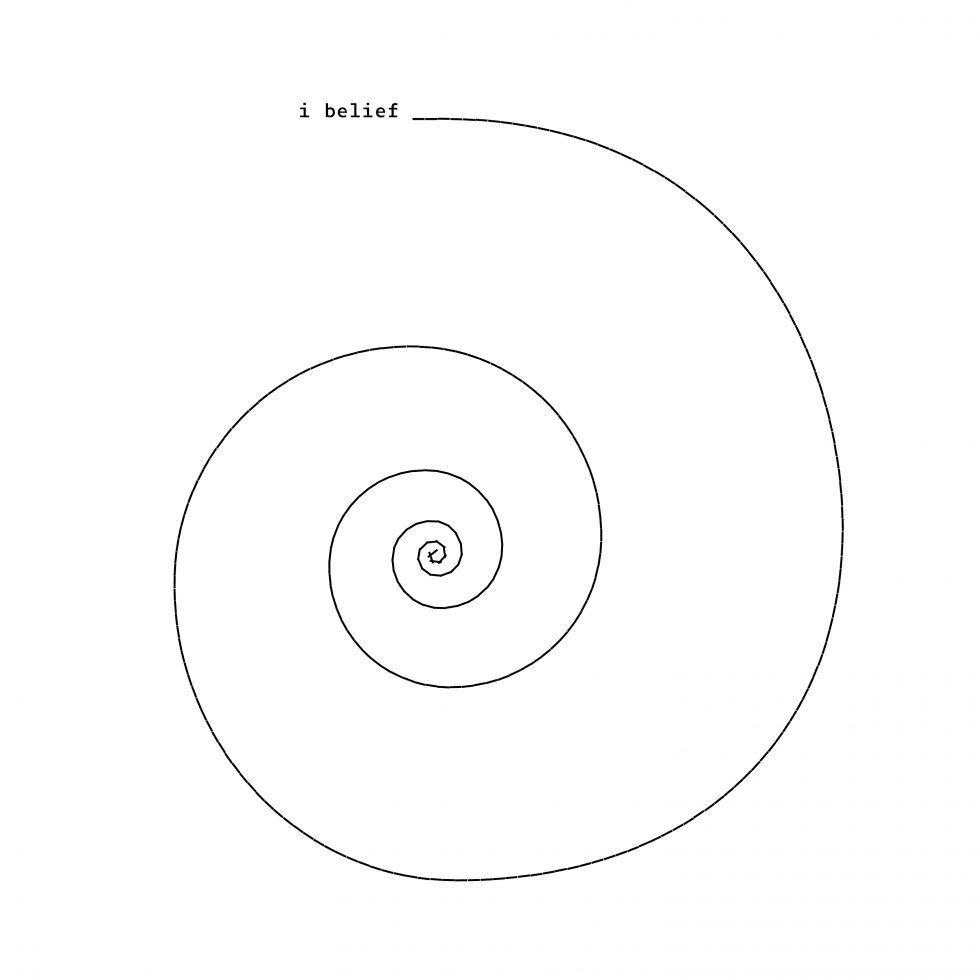 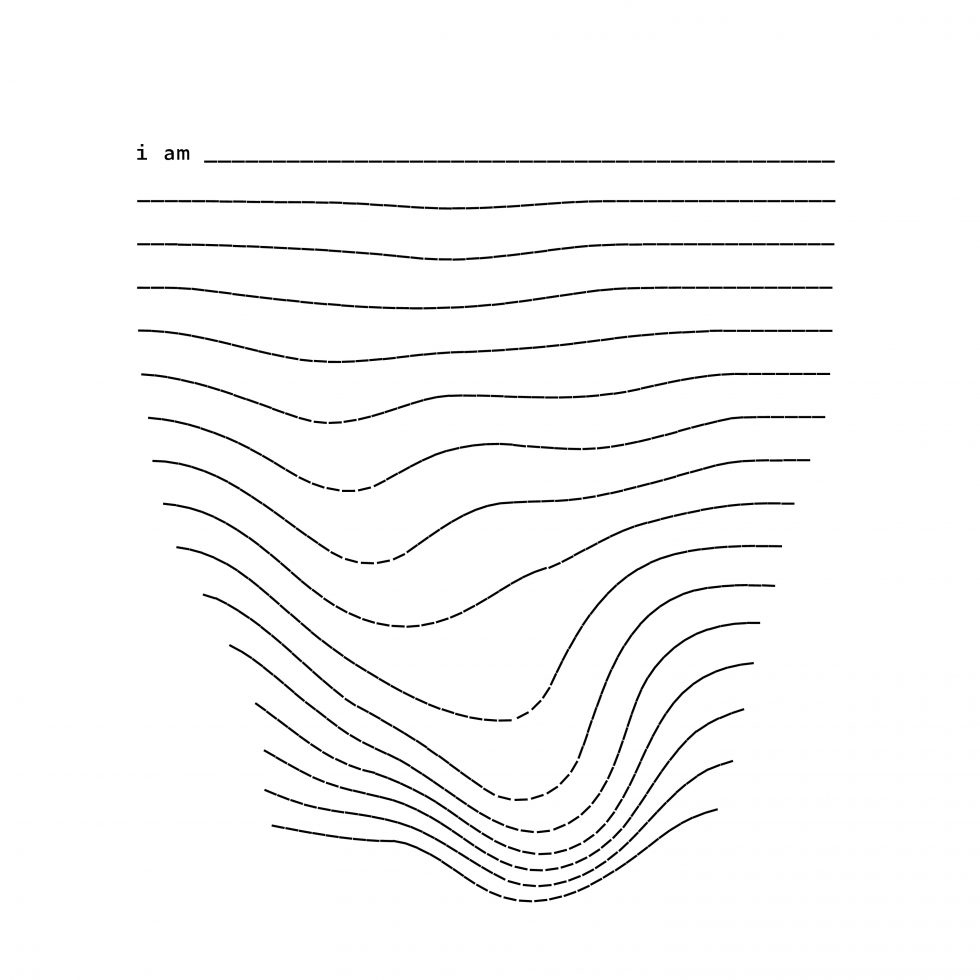 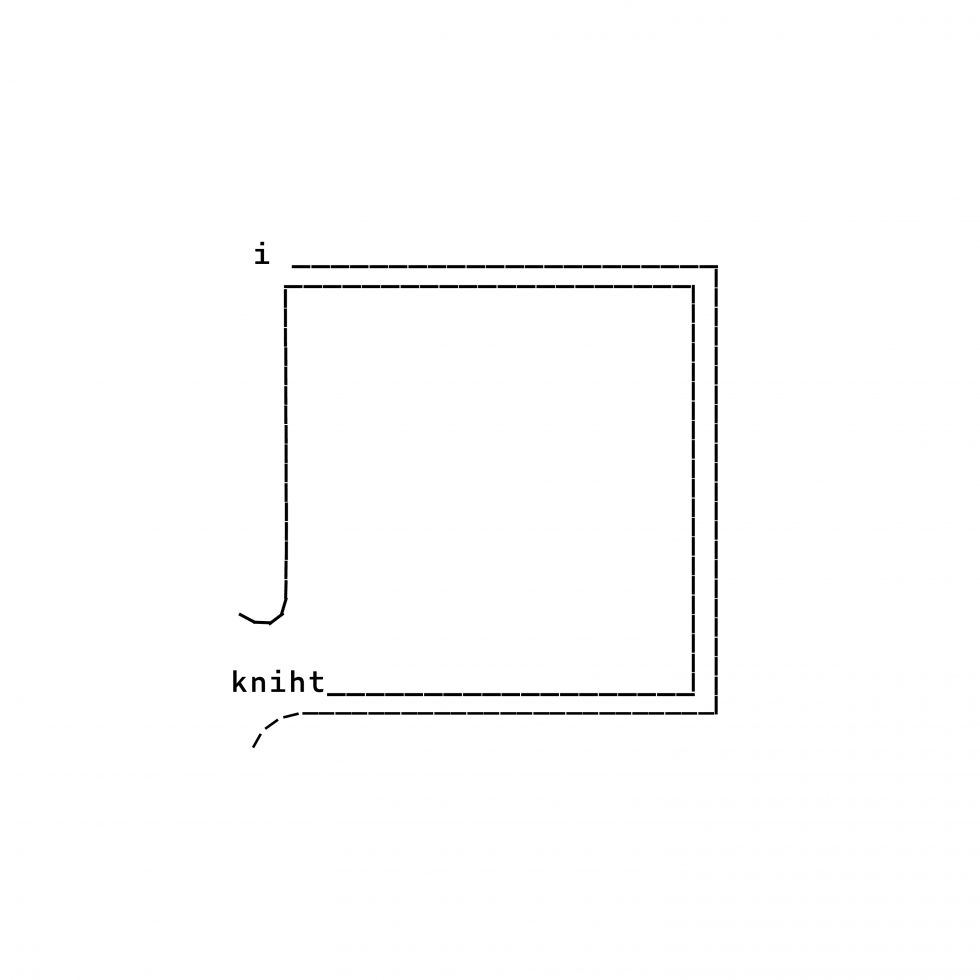 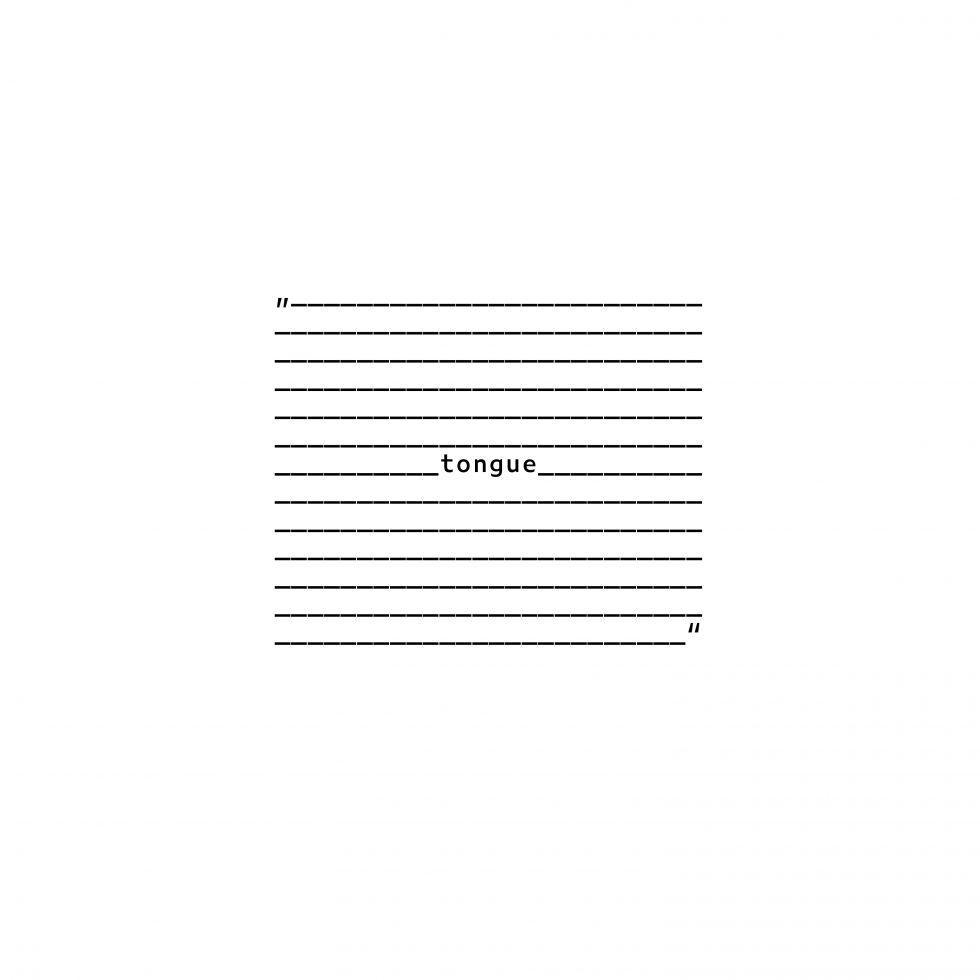