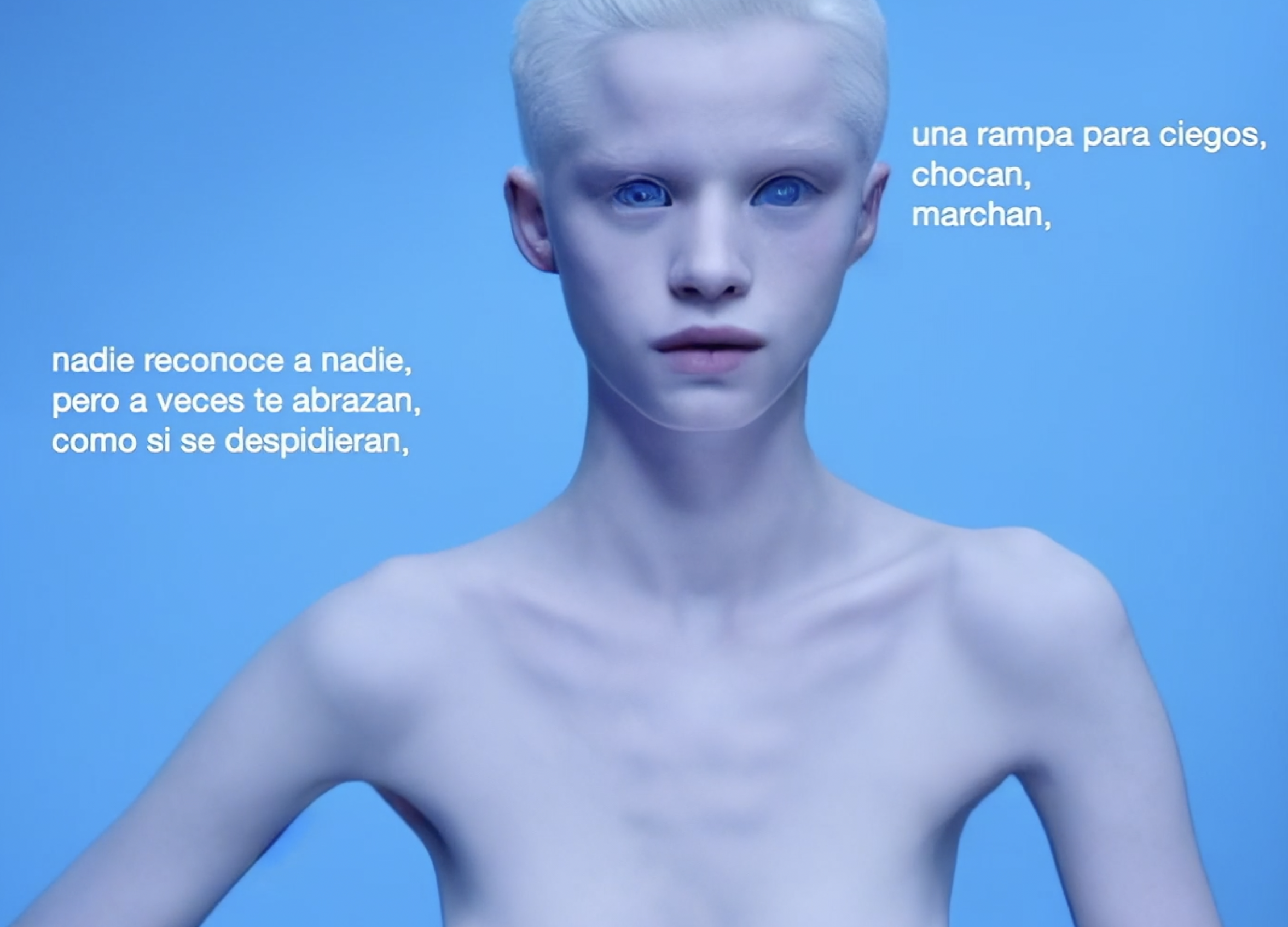 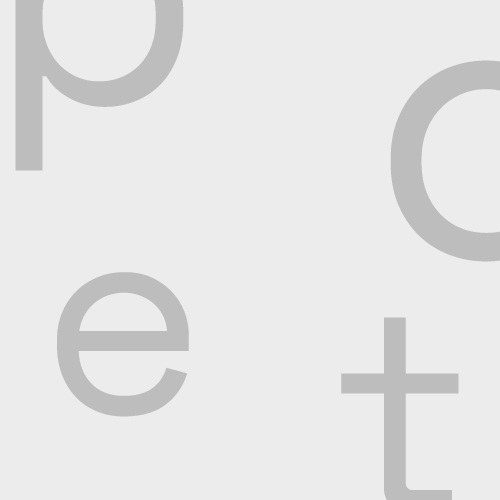 POESÍA DE PROTESTA is an exhibition featuring 10 Spanish poems written by Hispanic women. The texts all express a form of protest–political, economical, sexual, or social. Each poem has been interpreted by a visual artist, with curation by Cuban historian and art professor Gladys Garrote.

To ask for clemency,
to sit by the window,
feet swirling on the sinkhole,
to remember why we dream,
despite darkness,
it would be darker not even having
a memorious spark that might revive,
twist your feet back to childhood,
to that night full of lightning,
when a naked little virgin
caressed your forehead
and made you sleep.
Branches became arches,
anger became thirst,
and the primal land
is just this nook
where you sank your nails,
your hangnails,
your deformity and your pelt,
appreciating the ramp
upon which you can witness the sliding
of your toys, your house, a grandma’s portrait, your very old lamp,
a magic dictionary,
a military parade,
your phone, your pelvis, the dish of rice with chicken, that grin on the mirror
the picture falls,
wood,
glass.
Down this ramp then comes,
that valuable drawing,
there’s no time anymore,
there’s nothing but your feet,
skating,
a ramp for the blinded,
they crash,
they march,
no one recognizes anyone,
but they hug you sometimes,
as if they were saying farewell,
as if the same virgin had kissed them, too.
To ask for clemency
as one who’s cutting his hair
and then his eyebrows,
as one who sinks in the world
and not in the island anymore,
and not in the high point anymore,
to remember why we dream,
to see ourselves laughing at the park
a little wreckage in the stove
by which the first love flees
the first grief.
The first time the world disgusted you.
To sweat as fever,
the barefoot small virgin,
her hand,
her forehead,
a notebook full of numbers,
I think my grandpa is playing ‘bolita’ tonight,
the ramp,
the fever,
the hand,
why would we dream
if not for this haphazard luck,
dark sun,
clown,
comedian,
tempest,
and little birds.