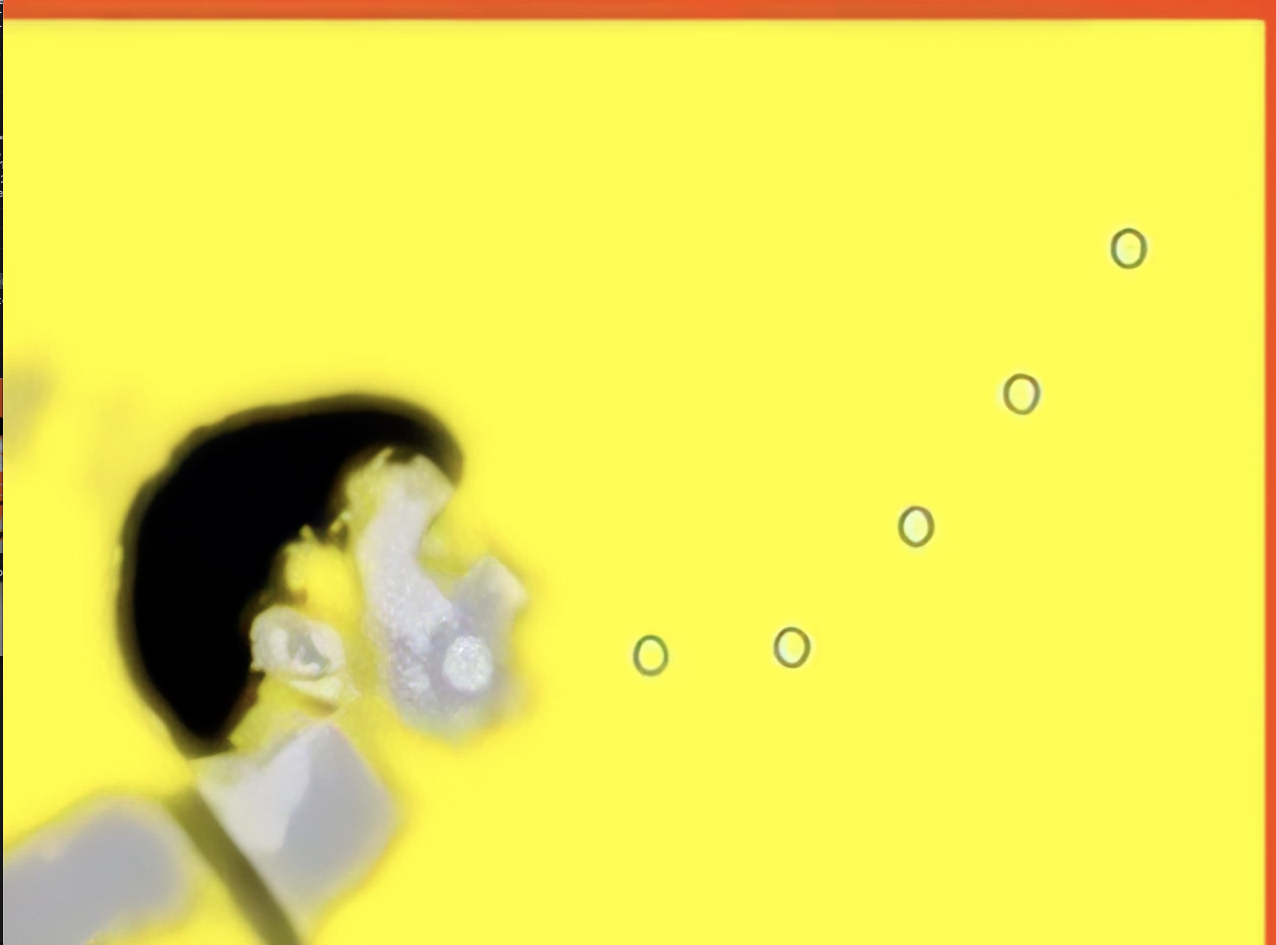 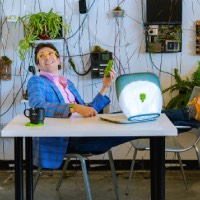 Between 1999 and 2004, Nathaniel Stern produced dozens of media-rich poetry pieces – released as net.art, interactive installations, video sculptures, and more – all of which which culminated in his first, large-scale solo museum exhibition: The Storytellers, at the Johannesburg Art Gallery. Here, stories and characters unfold from what is both spoken and unspoken, and how we relate to each.

Stern’s site, hektor.net (2000), used mostly Flash and streaming QuickTime – neither of which work any more. And his video series for iPod, at odys.org (2003), was largely considered the first work of its kind. Both are in the Rhizome ArtBase and Cornell University’s Rose Goldsen Archive.

Stern is updating several of these always quirky and OG, often humorous and discomfiting, pieces as 1/1 NFTs exclusively with theVERSEverse. Lucky was produced for what would later become hektor.net – circa 1999. Stern’s character, hektor, was first tested at slam poetry venues like the Nuyorican and CBGBs in New York City, then embodied online via experimental video and animated effects. The poem combines text and animation with spoken word and video, celebrating life and living in hektor’s way: with love and sincerity, humor and cynicism, all in the same breath.

Available to collect on KnownOrigin.