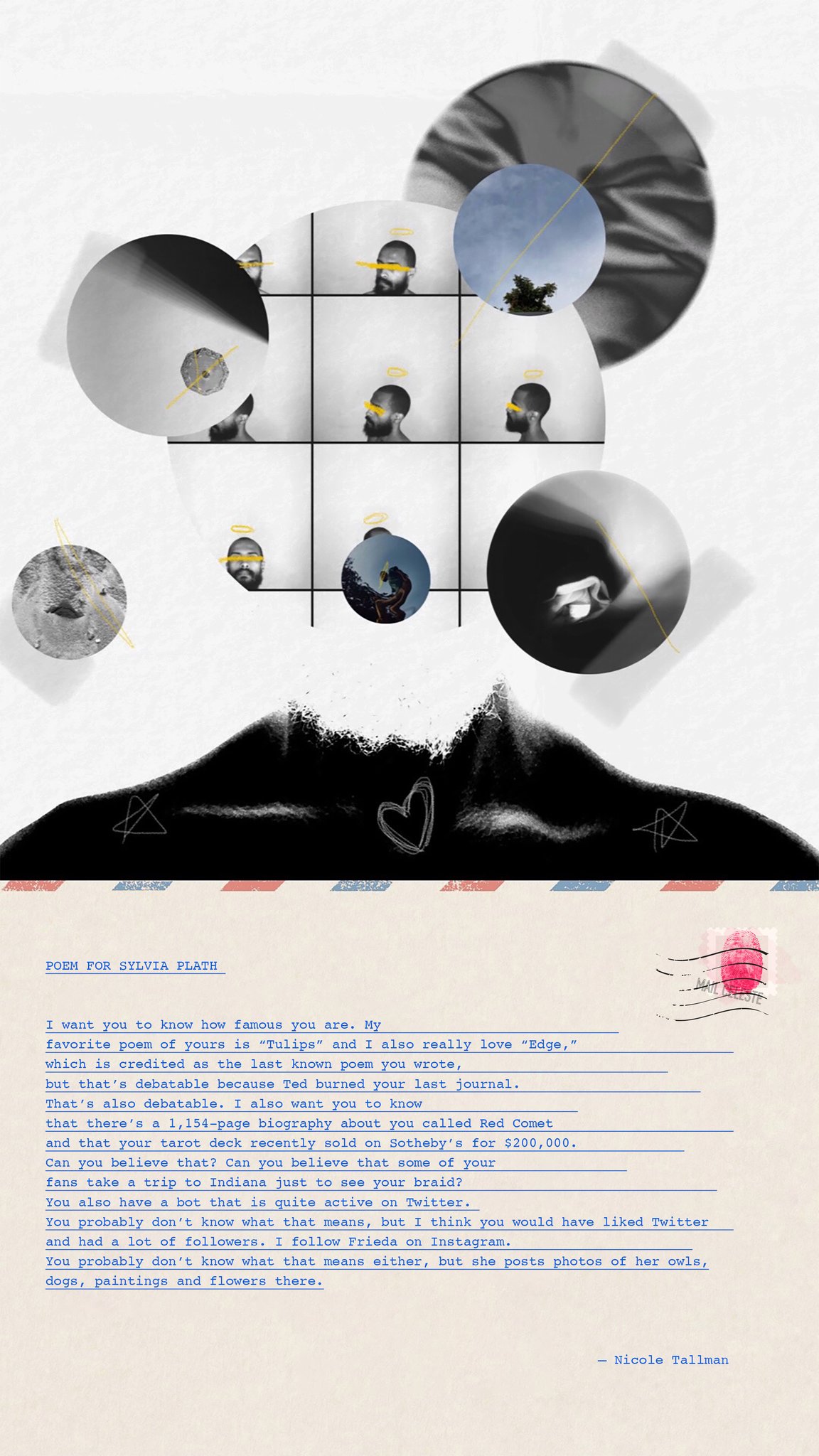 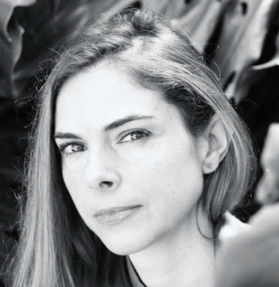 Brook Getachew (b. 1991) is a visual artist, designer, writer, founder as well as brand and community builder from Ethiopia. Brook’s artistic work is a meditative question on existence as he uses his experience as a mirror for others to pause and experience theirs.

Debuted at the Digital Francisco Carolinum Museum in CryptoVoxels on April 1, 2022.

I want you to know how famous you are. My favorite poem of yours is “Tulips” and I also really love “Edge,” which is credited as the last known poem you wrote, but that’s debatable because Ted burned your last journal. That’s also debatable. I also want you to know that there’s a 1,154-page biography about you called Red Comet and that your tarot deck recently sold on Sotheby’s for $200,000. Can you believe that? Can you believe that some of your fans take a trip to Indiana just to see your braid? You also have a bot that is quite active on Twitter. You probably don’t know what that means, but I think you would have liked Twitter and had a lot of followers. I follow Frieda on Instagram. You probably don’t know what that means either, but she posts photos of her owls, dogs, paintings and flowers there.